History
The four-star Apollofirst Hotel is located in three grand town houses in the elegant Southern city district, nearby the Center of Amsterdam. Under the inspiring leadership of two generations, over time the hotel has fledged into a unique boutique hotel with 40 rooms, a beautiful bar/lounge, interior garden, theater and hall of mirrors.
The first town house was built between 1928 and 1932 as a private home in the Amsterdam School of Architecture style. It was bought by Lily Meyer, a Dutch film star from the silent film era. In the early years, many celebrities chose to stay at the Apollofirst, which was originally named the Apollo Hotel. Despite its relatively small dimensions, the hotel ranged among the more luxurious ones in Amsterdam.
Lily Meyer sold the name ‘Apollo Hotel’ and changed it into the ‘Apollofirst Hotel. After she died, the hotel was bought in 1978 from her heir by Louise Venmans. Two years later, the adjacent property was put up for sale, which was a splendid opportunity to enlarge the hotel. Over the years, the rooms and the hotel were enlarged, refurbished and stylishly decorated. In 1995, Louise’s son, Rick, took over management of the hotel.

This 4-star boutique hotel borders the cultural heart of Amsterdam and has a garden where you can enjoy the sun. Free WiFi is provided throughout the building. The Museumplein is a 10-minute walk away.

Apollofirst offers air conditioned rooms with a desk and Wi-Fi. The bathrooms have a bath. A hot and cold breakfast buffet is available in the morning in the breakfast room. There is a hotel library bar, a garden and a small theatre.

Apollofirst is located a 10-minute walk from Leidse Square with its many theatres and restaurants. The Apollolaan tram stop is a 3-minute walk away and offers direct access to Amsterdam Central Station, Station South, and the World Trade Centre with lines 24 and 5. 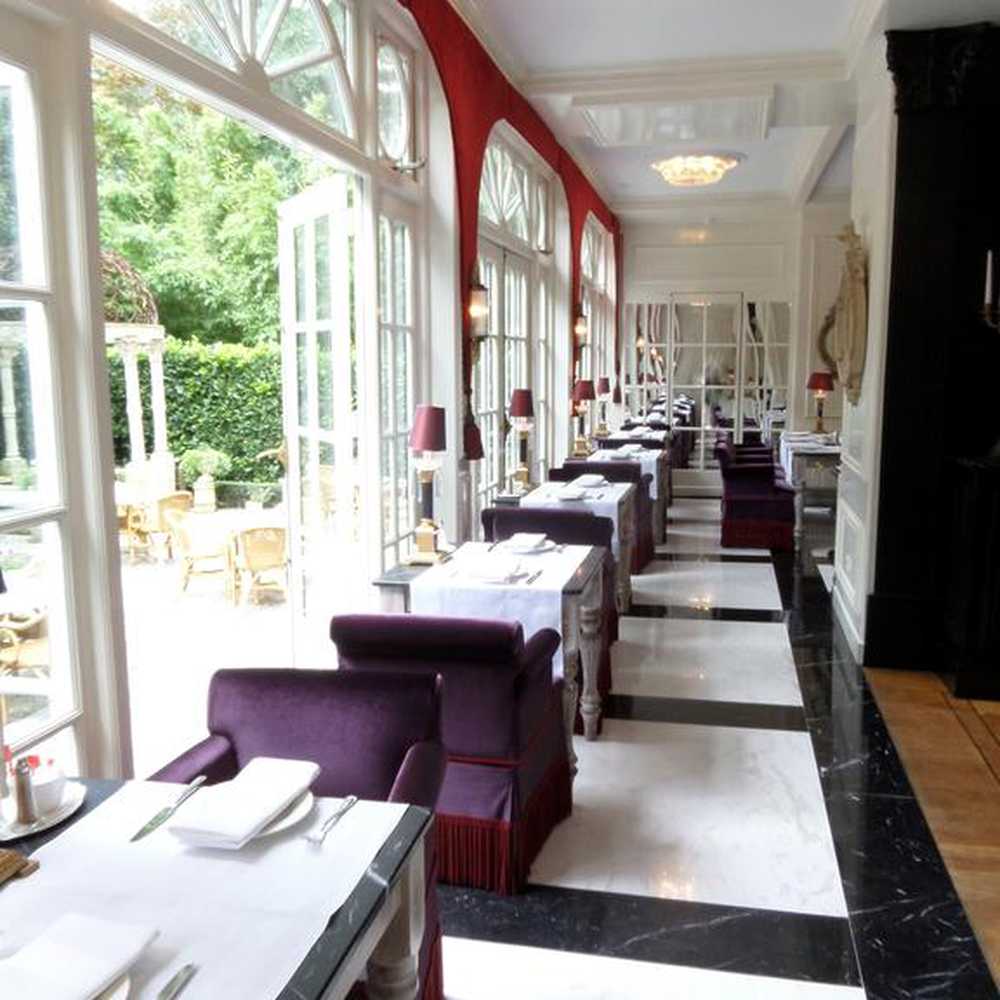